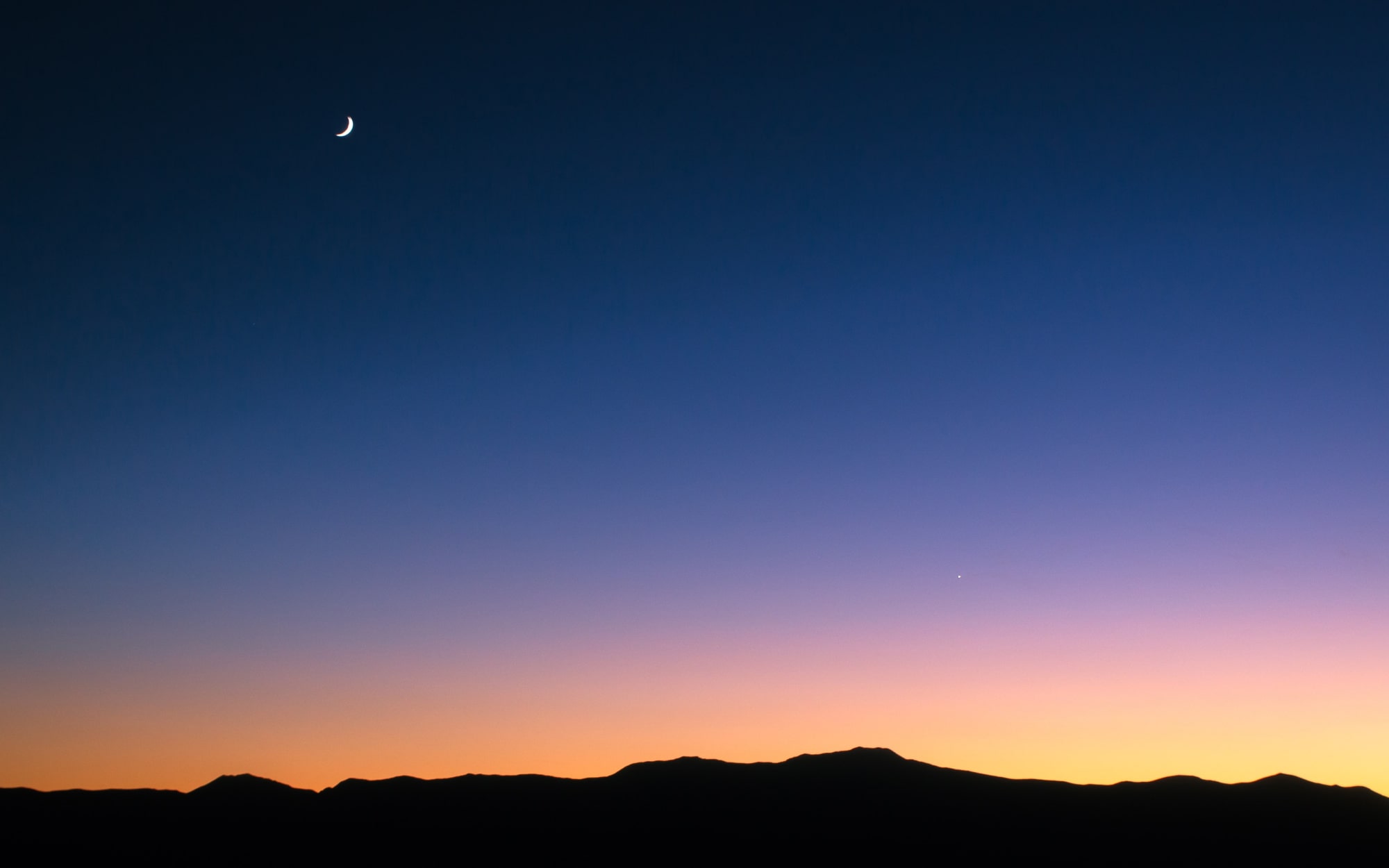 What Will Crisis Reveal About You?

Being president doesn’t change who you are; it reveals who you are. — Michelle Obama

First Lady Michelle Obama shared this powerful sentiment at the Democratic National Convention in 2012 after she had spent four years in the White House. She was speaking to the world about herself, her family, and, most of all, her husband, President Barack Obama. Her authentic and passionate speech in support of the president’s second term resonated with America; her point about character resonates to this day.

Extreme situations reveal a lot about people and organizations. Here is how you might recognize a crisis as it unfolds and what you might do ahead of time to help you show up at your very best.

First, learn from my mistake.

In my early 30s, I started a company with several co-founders, producing a print magazine, websites, and events for young professionals. We hired more than 50 full-time employees, including many established publishers, editors, and web designers who left prestigious jobs to join our vision.

On the morning of Sept. 11, 2001, our staff was either in our office less than a mile north of ground zero or, like me, on their way into the office. When the horror began, we experienced it together, looking out our windows, until my partners and I sent people home when the first building shockingly fell.

It was three weeks before everyone was allowed to return to the office. During that time, my partners and I talked endlessly about what we would say when they came back. We decided on two possible approaches: one, to prompt a conversation about how people feel, or two, to talk about how not to lose the company we were building together given how much was already lost.

Late the night before everyone returned, we chose the second approach.

One of my partners began the conversation talking about a close friend who had been in one of the buildings and was lost. He was emotional and compelling — and then began to talk about the future of the company.

Standing behind him and watching everyone’s faces, I could immediately see we had chosen the wrong approach. I stepped forward and tried to recover the moment, but it was too late. We had lost them, and I am not sure we ever got some of them fully back.

In that specific instance, we didn’t see it for what it was — a human crisis — and we didn’t see the humans in front of us. Perhaps we weren’t looking hard enough. Or we were immature.

It is important to define a crisis so you know when you are heading into one. In business literature, there seem to be a few elements common to many crises:

During a crisis, norms and habits in the workplace fade. Innovation is at a premium; it’s clear that old approaches and solutions are not adequate.

When these factors are present, the conditions are set for the kind of meritocracy many companies talk about but don’t deliver on. Removed are the normative systems riddled with biases: The rising costs of failure create an urgency where habit, protocol, and the status quo are the wrong answer. Different people and ideas are more likely to get a shot. This may be a reason why the few diverse CEOs of Fortune 500 companies disproportionately got their chance to lead in a time of crisis.

Be ready no matter what

The best argument for readiness comes from something I heard Admiral William H. McRaven share while he was a guest lecturer in a class we created for young rising stars working in the Obama administration. During that conversation, Admiral McRaven made a point to talk about “battlefield promotions.”

He said that sometimes when a leader of a platoon is lost, commanders need to promote one of the people serving in the platoon to begin leading it on the spot. If you are that person, you must immediately start making life-and-death decisions for your troops.

Whether others follow you is entirely a product of your past behavior. If you were routinely late, never had a clean rifle, exhibited poor judgement, or seemed not to take the experiences of others into consideration when making even small decisions as a member of the group, then no one is going to follow you out of the foxhole.

So how can you be ready for the unexpected? Approach crisis the same way world-class athletes approach big games: visualize scenarios to build muscle memory for things yet to happen.

Anticipating and imagining future challenges will improve the likelihood that when a crisis becomes real, it will feel like the second or third time you have “faced” it, not the first.

When you hear or read about a tricky situation faced by others, give yourself a time limit to come up with what to do or say if in the same situation. Training for these moments helps you you respond better; without training, you increase the chances of a bungled response.

In a moment of crisis, you are likely going to need a crisis mindset, in which you simultaneously address the worst-case scenario while working through many possible solutions and assessing the probability of success for each move. Forbes once argued that this mindset was one of the greatest leadership attributes of Steve Jobs.

Another aspect of this crisis mindset is to focus on the things that matter most. Consider what you want people to say about you and your organization, and write those things down — ideally no more than three each.

Look at this list before any town hall, executive session, task-force meeting, difficult conversations, or engagement with media or other key audiences. Share your lists with the leadership team and ask that they do the same exercise. It helps remind everyone of what is important and prompts slightly different — and better — choices regarding what they say and do in key moments.

Most importantly, in a crisis mindset, recognize and harness constructive tension — and kill the destructive kind.

Denis McDonough was deputy national security advisor and later promoted to chief of staff under Obama. While he was in the first role, I once asked him how he so frequently got people who didn’t agree to make and support decisions when national security and human lives were on the line.

He said he concentrated on researching the facts on the ground and defining those facts at the outset of the meeting. Why? You can’t make decisions when people are still debating facts.

Next, he allowed the conversation to diverge and welcomed debate. People resist ideas that are not their own if they are not heard on the matter beforehand. But during the debate he did something a bit different than many others I know: He spent all his time listening for where people disagreed, not where they agreed. That allowed him to converge the conversation at the right time and move toward consensus.

McDonough recognizes that being your best as a leader in a crisis means identifying and perhaps even creating constructive tension — a check against groupthink and inertia — and using it for good. In a debate, a variety of ideas have their place: Bad ideas can lead to good ideas, and good ideas can become better when challenged.

Humanity should be your touchtone

One final observation: No matter how ready you are or how well you have developed your crisis mindset, the most important thing is to show up as a human being in moments of crisis.

You may not get another chance to be revealed as the person you believe yourself to be and impact people’s lives in a positive way.

Jonathan McBride is the former global head of inclusion and diversity at BlackRock. Prior to joining BlackRock, he served as director of the White House Office of Presidential Personnel. He was previously the chief strategy officer of Universum and co-founder of Jungle Media Group.

He is currently developing a class called “Reveal” alongside Maura O’Neill, which will be offered by the Haas School of Business Executive Education Program at the University of California at Berkeley. The class will look at how to handle a crisis and show up at your best, and will use leading professionals who have been through challenging situations and realized something about themselves in the process.