Solving for X, a Q&A with Kathy Hannun

Working hard for the right reasons, with Kathy Hannun, co-founder of Dandelion Energy.

Kathy Hannun is the co-founder & president of Dandelion Energy, a home geothermal company that spun out of Google X — the so-called “moonshot factory” — in 2017, where she was previously a product manager. 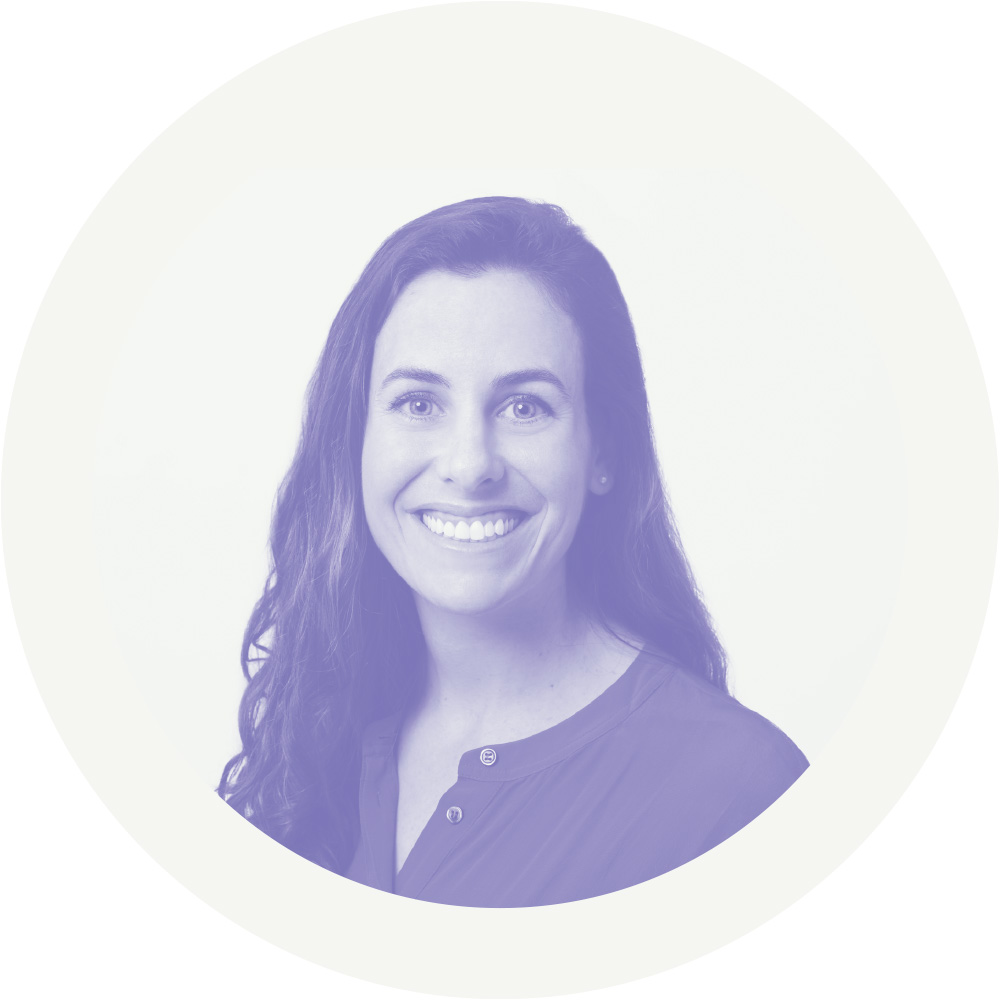 How do you evaluate what projects to take on and what problems to solve?

Getting projects done is hard. It’s hard whether you’re an investment banker or a lawyer or you go to medical school or you’re an entrepreneur. Working with other people, having a vision, and trying to do the work to make that vision a reality is often harder than you think it will be. And, because of that, my approach is to be very careful about what projects I take on.

What has been hard about tackling geothermal energy?

At the beginning, when we were at our desks evaluating the opportunity, we knew that the thing that differentiated geo was the ground loop. If you could make the ground loop noninvasive and inexpensive, that added obstacle to getting geo will be easier and easier to overcome over time.

What we didn’t appreciate at our desks was how many other obstacles there would be beyond the ground loop. None of them were fundamental — things like expensive geo heat pumps because of how subscale it is, or workforce training to install them — but they were still difficult to deal with as a small startup. So those are all very operational things — work that needs to be done to solve this problem. It’s just as real as the technology work.

That’s why problems are always harder than you think they’ll be. None of those things stood out to us (I think rightly so) as a reason not to do this; they’re all solvable problems. It’s just that solvable doesn’t mean easy.

It’s helpful if you can limit the truly hard parts to as few dimensions as possible.

Many tech companies, including yours, are founded on the premise of solving problems. So why does tech get a bad rep?

One way that tech gets its bad reputation is the refusal to acknowledge how much tech companies enrich and empower those that stand to benefit from them. That starts to breed cynicism among people who feel left out or are skeptical about the motives. I do think if some of the big tech companies were just more honest and transparent, that would go a long way.

But that said, the thing that I really like about tech and the culture is this recognition that often there is a better way of doing something, and having the audacity to just try gets you part of the way there.

I know for myself, I never would have imagined I would start a company or become an engineer, but I had the fortune of going to college in the middle of Silicon Valley. I think that experience was really transformative for me. My classmates had this idea that they would start companies, solve problems, and just set out and take on important things.

They had a brazen confidence I wasn’t very familiar with. I can see how it could come off as arrogance, but I think for a lot of them it wasn’t really arrogance. It was a type of freedom. Sometimes there’s a fine line, right? But you want the confidence to take on the hard problems and the humility to know that you have a lot to learn.

If you weren’t working on Dandelion right now, what would you be doing?

Honestly now that I’ve experienced Dandelion, I know I would get drawn into another problem. It doesn’t necessarily mean I would start another company, but I’d have a brief period of learning and exploring and seeing what’s out there, and then get captured by another problem and go in deep. I’m sure. I think that’s kind of going to be my future no matter what.