The intersection of public and private with Elad Gil, co-founder of Color Genomics and investor in 2 dozen “unicorns”.

Elad Gil is a self-designated “startup helper” who invests in and advises the next generation of breakout companies. After notable stints at Google and Twitter (the latter acquired his infrastructure platform Mixer Labs), he co-founded Color Genomics, which is transforming population health, genomics, and more recently COVID testing. Elad is no longer operationally involved with Color but is still on its Board. 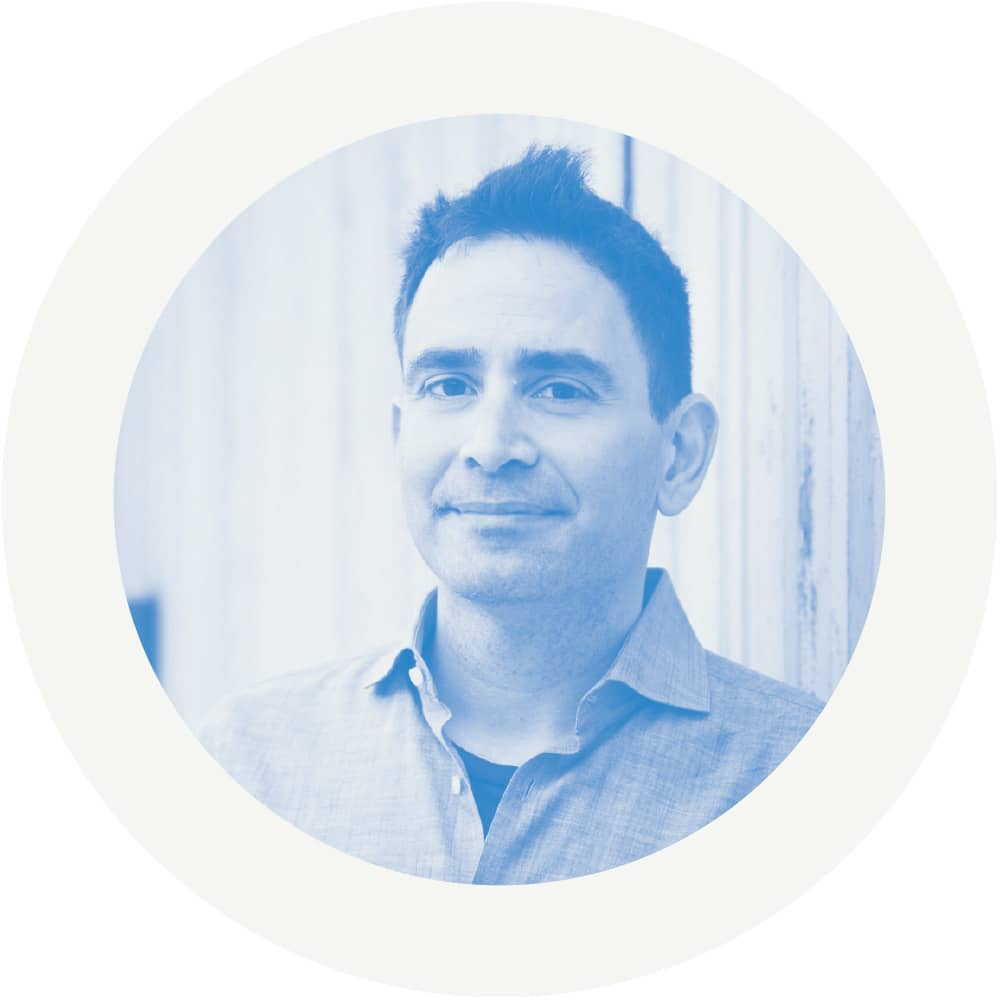 How do you think about the efficacy of nonprofit vs. for-profit companies when it comes to driving change?

There are certain things that will just never really have either a strong profit motive or the ability to profit. You see that a lot with, for example, policy-oriented organizations. They’re just not going to monetize that, right? They have to be nonprofits.

And then, on the other extreme, you have organizations that do a lot of good, and it’s very clear that the profit motive is actually the thing that provides an engine by which that good can grow.

On average, my bias is towards looking for market-based mechanisms to reward things that are valuable for the world, versus focusing on things that don’t have that ability to turn into self-sustaining engines.

A great example of that: In the early 2000s, there was a lot of debate about the digital divide and how we might create a really cheap computer for everybody. So the MIT Media Lab made those $200 computers. It turns out we just needed to wait a couple of years until smartphones were everywhere. The market’s fixed parts of the access problem.

There are counterexamples to that. For example, San Francisco is currently undergoing a crisis of leadership in terms of housing and homelessness. There’s no market-based mechanism to fix that. That’s really an issue of governance and who’s in office and what policies, rules, and regulations we have in place. So things like that you can’t fix by just starting a company. You need to take a very different approach.

What role do you think government plays in building a more equitable future?

People talk a lot about economic equality in our system, and I think the place where equality is really important is in the ability for everybody to have an equivalent starting point.

The single most important thing is that every child should be able to get a great education and be healthy.

Looking forward, what impact do you think the pandemic will have on the economy?

My big concern is how that unfolds and then also what are all the cascading effects of big drops in both production as well as in consumer demand across the economy over the coming six to 12 months. If you look, for example, at the dot-com bubble imploding, it was on the order of two years from the peak to the trough of the stock market.

If you look at it right now, we’re going to hit high unemployment. It’s the working class that’s getting hit the hardest. I’m really concerned about how that looks long-term economically, and I think that’s under-discussed.