A Q&A with Bonnie Oliva-Porter, chief people and culture officer at 4thMVMT

Bonnie Oliva-Porter is a lifelong social entrepreneur and the chief people and culture officer at 4thMVMT, an initiative created to cultivate human potential and mechanize the opportunity around social equity in the cannabis space. Previously, she was the global director of diversity, equity, and workplace culture at Tala, a consumer credit app disbursing loans to people with no formal credit history. 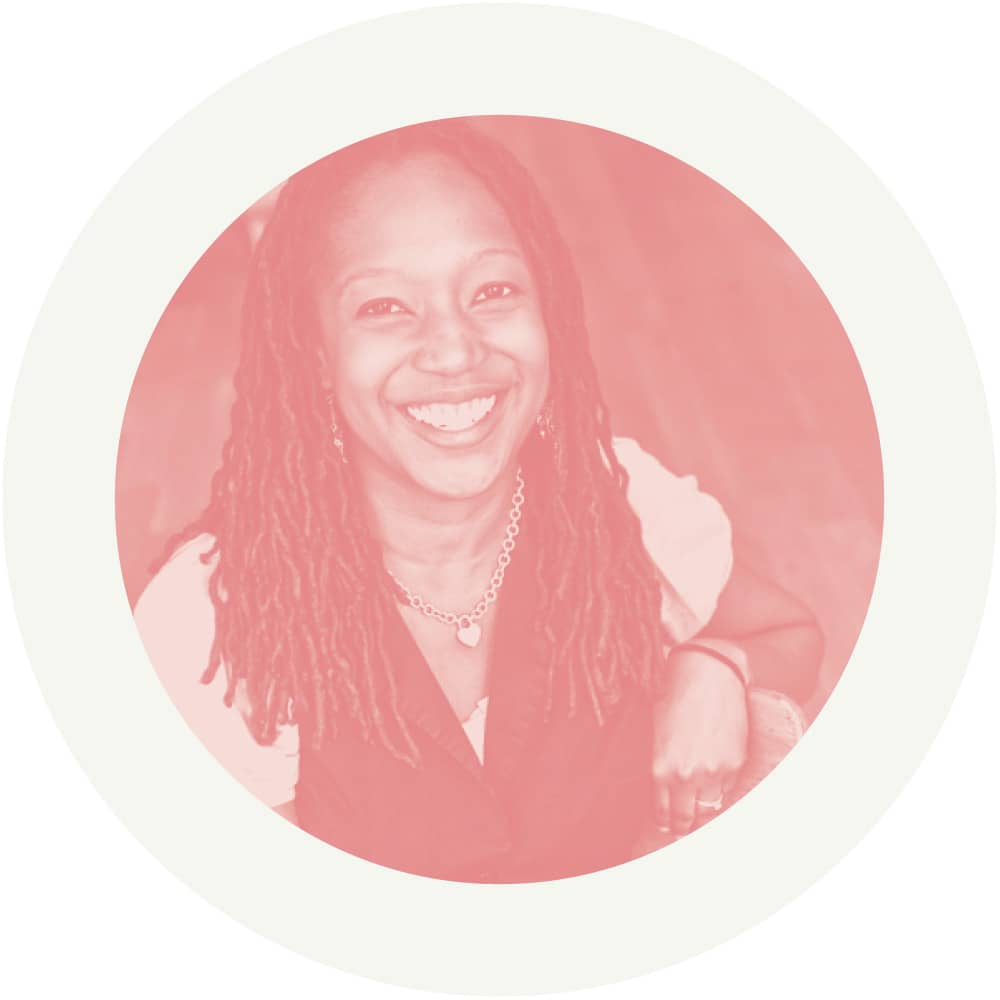 What is the thread that connects your work experience?

I’ve always been involved in the workforce-development world and interested in how we might address economic injustice through work.

I grew up in the Bronx, home to one of the poorest congressional districts in the nation with the highest unemployment rate. My first job as a preteen was answering phones at my aunt’s nonprofit, where she would help formerly incarcerated people and adult special populations find work.

I always found it striking that Hunts Point, the area we served, was a significant food desert but was also home to a major regional gourmet food distribution center. Realizing that food-insecure families in that neighborhood couldn’t access higher-quality food from the high-end, multibillion-dollar co-op next door just didn’t sit well with me.

I studied government in undergrad and public administration in grad school; I’ve always been interested in understanding the systems and structures that allow cities to function — and where they fail. My career since has been focused on building sustainable economic empowerment for marginalized groups.

What attracted you to Tala, and how or why did you ultimately decide it was time to leave?

Tala had a compelling mission that gave me an opportunity to keep using my skill set, but applied to a global context. I’d known Shivani [Siroya], Tala’s CEO and founder, since college, and it was exciting to partner with a friend to build something we truly believed in.

It eventually grew to something that could stand on its own, which gave me the freedom to leave and pursue my other passions.

As entrepreneurs, business owners, builders, and creators we often make the personal sacrifice of centering our work in our lives. But I also grew a lot personally and experienced several life transitions in that decade. In that time I lost my grandmother, cared for my father while he was ill [before he passed away], had an epic wedding, got my master’s degree, moved across the country twice, and had a baby.

It was important to me to have one place that felt constant, where I felt a sense of belonging and deep passion about the work I was doing.

Can you tell us a bit about what 4thMVMT does?

4thMVMT seeks to end the racial wealth gap and increase social equity, first focusing on Black and brown communities that were destroyed by the war on drugs.

Joining this team gave me an opportunity to be a leader at a company with a challenging mission, serving people with stories similar to mine, who just didn’t have access to the same opportunities that I did. There were such limited opportunities to have the trajectory that I did, and it’s my resolute focus to increase that opportunity for the generation coming after me.

I think 4thMVMT’s most critical role here is removing the barrier to entrepreneurship. We are investing in individuals who show incredible tenacity for being business owners, but lack sustainable access to the capital and support to start and grow a business.

Starting with the cannabis industry specifically allows us to facilitate a market correction for a well-known secret and paradox: Cannabis entrepreneurship is booming and creating wealth for white people in the United States, while Black and brown people — and then their communities — have suffered over-policing and disenfranchisement for nonviolent offenses related to the informal cannabis economy.

4thMVMT facilitates both access to capital as well as personal and professional development. What does that mean in practice?

We’ve removed the barriers to entry; raised the startup capital, developed free business training in partnership with LeadersUp; acquired the necessary real estate that allows people to apply for the social-equity license.

We offer business infrastructure through shared services, as well as a sense of community to people taking their first leap toward economic agency.

Systemic inequity, by design, dehumanizes people of color. When someone is consistently denied basic rights and access, yet held to higher stakes and expectations, it erodes their sense of personhood.

We wanted to make sure our partners were equipped with every tool necessary to thrive, from capital investment to psychosocial confidence. In order to rebuild thriving communities, we need the leaders of those communities to feel empowered in their choices and ownership.

What role does policy and government play in driving social equity?

Our laws weren’t written with the definition of equity we have today, so in some ways, government has prevented equity by denying rights to women and people of color. Laws and policies need to constantly be refreshed in the direction of societal progress and in support of voices on the margins.

It’s the role of government to regularly self-correct with each generation.

If you could implement one policy in the United States, what would it be?

Where do I start?!